The Ministry of Foreign Affairs has evacuated two hundred Ghanaians from Lebanon to Accra.

The Ghanaians, mostly domestic workers in Lebanon arrived in the capital over the weekend.

The Daily Mail reports that there are over 600 more Ghanaian domestic workers in Lebanon, who are appealing to officials to move them back to Ghana.

According to Foreign Affairs officials, the condition of most of these Ghanaian domestic workers is heartbreaking hence the need to put in measures to move them back to Ghana. 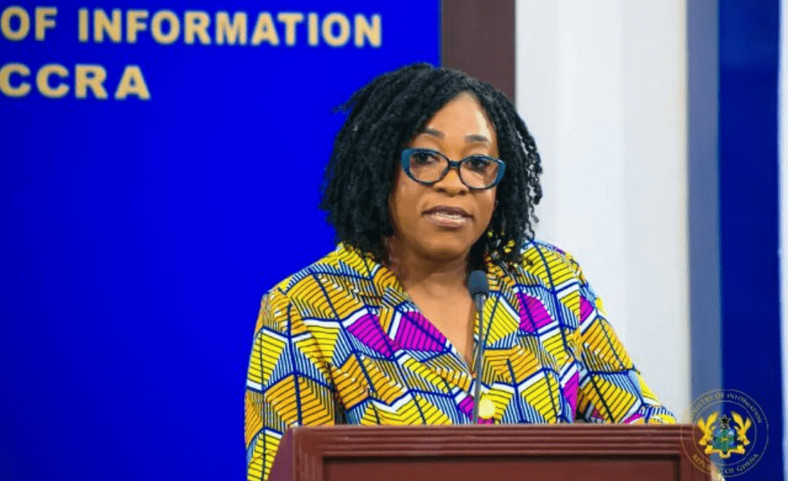 About two months ago, the Cairo Mission, which has Lebanon under its jurisdiction entered into dialogue through its Consulate in Beirut, with the Lebanese Government to obtain the release of these suffering young women from the clutches of their masters and mistresses, so they can freely return to their country.

More than 600 Domestic workers have been registered to leave Lebanon. The mortal remains of two deceased workers are expected as cargo with this first batch of evacuees.