Former Member of Parliament (MP) for Kwadaso Constituency in the Ashanti Region, Dr Samiu Kwadwo Nuamah has spoken. He has called on members of the political party to do away with the Danquah-Busia-Dombo tradition debate in the party.

According to the former member of Parliament, Danquah-Busia-Dombo tradition people keep debating about brings division and disunity into the party and needs to be condemned.

Speaking on Oyerepa TV Breakfast Show with Kwesi Parker Wilson, Dr Samiu Kwadwo Nuamah stated that it is wrong for party members to always talk about the Danquah-Busia-Dombo tradition because it will make other people from other regions angry.

He added the party has fanbase across all the 16 regions and if members are to talk of Danquah-Busia-Dombo, then they are only talking of 3 regions out of the lot.

“When this classification is continued, where are the Voltarians, the Fantes, Ashantis, Western and the others who do not fall under the three classifications and also trace their lineage?” He asked.

The Danquah-Dombo-Busia tradition dates as far back as 1947, before Ghana attained independence and is considered the oldest surviving political tradition. 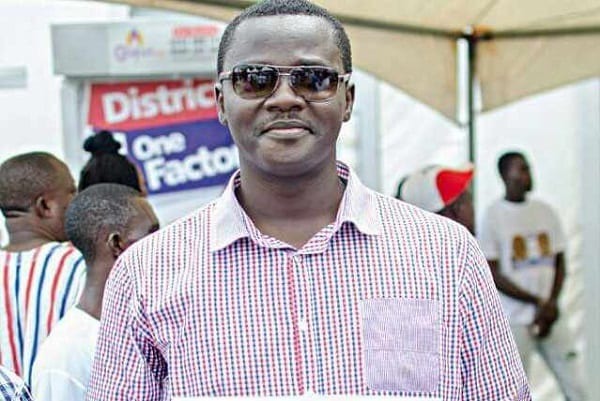 What do you think about this news? Do you agree with Dr Samiu Kwadwo Nuamah that the Danquah-Busia-Dombo tradition be put aside? Let us know what you think in the comment section.

Prices of petroleum products to go up 5.5% – COPEC

2024 elections: According to Ofosu Ampofo, the NDC is being constructed as a war machine

Prices of petroleum products to go up 5.5% – COPEC