17
SHARES
138
VIEWS
Share on FacebookShare on TwitterShare on Whatsapp

She has filed a suit that includes seven (7) other people for alleging that she is in a romantic relationship with investigative journalist, Anas Aremeyaw Anas.

Ivy Heyward Mills is praying the court to compel Kennedy Agyapong and the 7 others GHS to pay her 50m for damages. 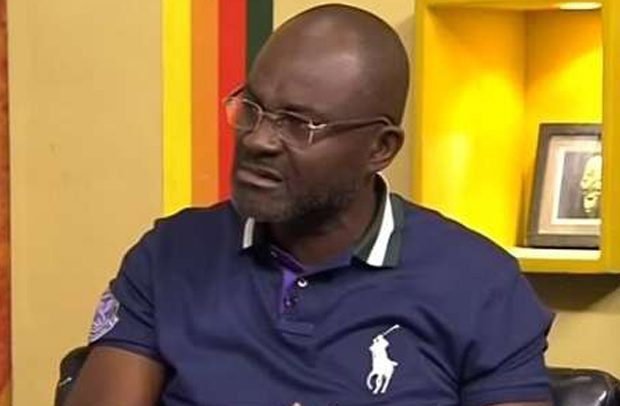 Kennedy Agyapong had stated that Anas should be a prime suspect in the killing of the MP in his bid to impugn Anas’ integrity during the release of the ‘Number 12’ expose.

J.B Danquah Adu was stabbed to death on the night of Tuesday, February 9, 2016, at his Shiashie residence in Accra.