Meet Twene Jonas before He moved to USA -photos

32
SHARES
265
VIEWS
Share on FacebookShare on TwitterShare on Whatsapp

Twene Jonas, the vociferous social media commentator has been very notable ever since he moved to the United States and made his life better.

His commentary on how the Ghanaian economy isn’t doing well started very well and majority of social media users hailed his style of trying to keep Ghanaian leaders on their toes.

He (Twene Jonas) habitually takes shots of beautiful infrastructure in the United States and show to Ghanaians.

However, some Kumericans didn’t take it easy with his recent swipe at the Otumfour. He criticized the the King for not being proactive in the management of the galamsey in the country.

But today, we bring you some pictures of him before he moved to the United States of America and became the ‘Yourh President’.

Pictures of Twene Jonas suggests that he was a camera man. Do you suggest he come back to Ghana and continue his work? 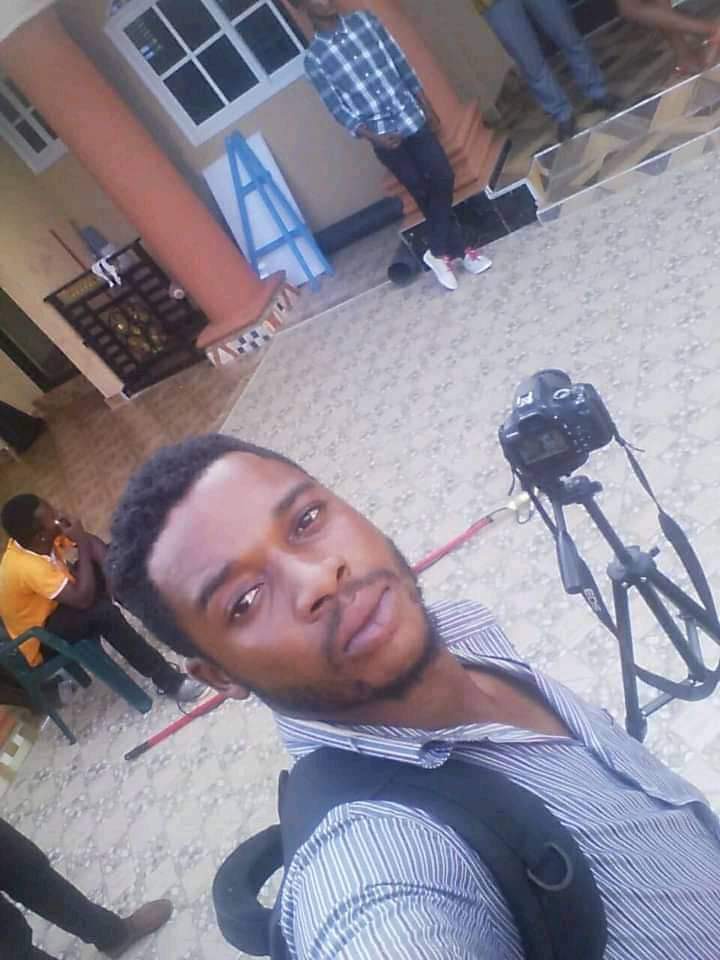 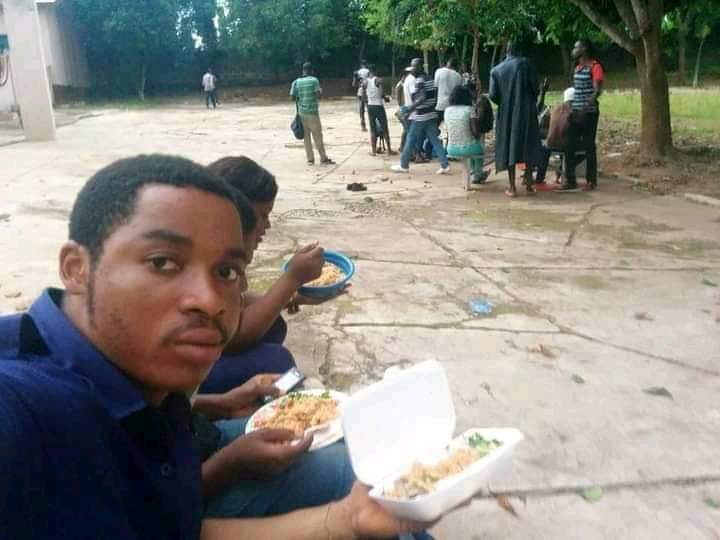 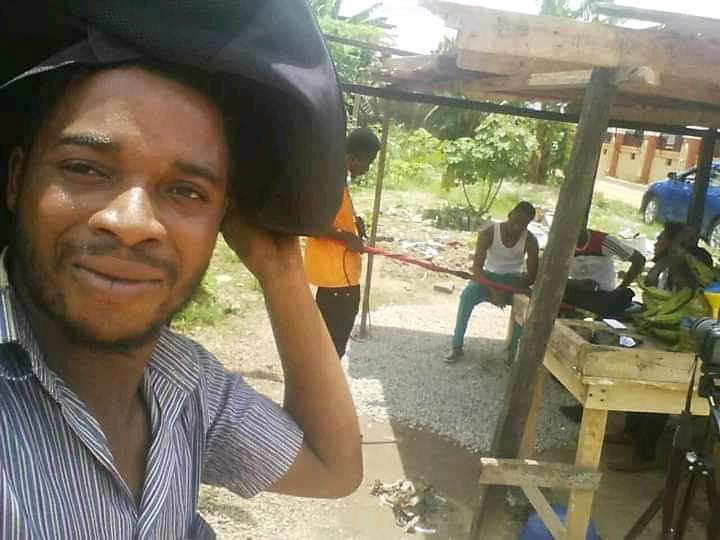 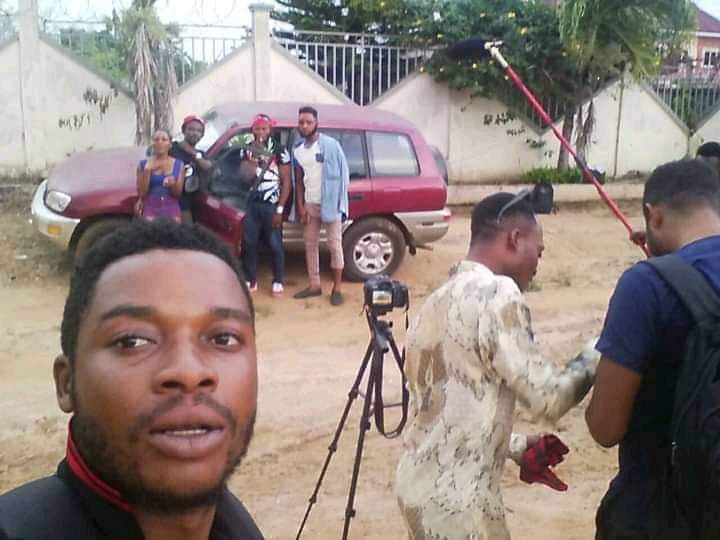