John Dramani Mahama, the flagbearer of the National Democratic Congress (NDC) has served notice that his party won’t accept the results of the 2020 general elections if it’s flawed.

The former president said the biggest opposition party is committed to a peaceful elections in December, however, the conduct of the elections will determine their next line of action.

Speaking at a flag-raising ceremony of mark the 28th anniversary of the NDC in Accra, Mr. Mahama said the party is waiting for the ruling of the Supreme Court on a case against the compilation of a new voters register.

“As leader of the NDC, I wish to serve notice that we shall do all our parts to ensure that our country remains peaceful and that the electoral process proceeds smoothly but let nobody assume that we will accept the results of a flawed elections.”

Mr Mahama said the NDC has been a key participant in each of the past seven elections in the current political dispensation. 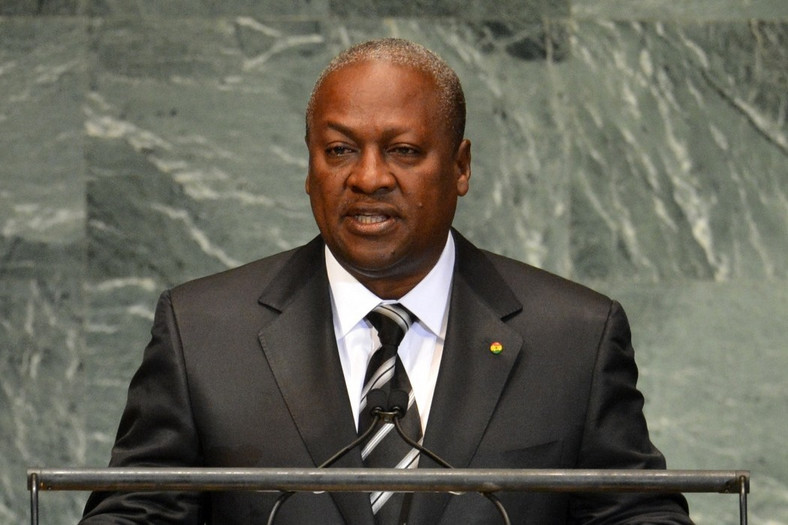 “And we have a history of accepting results of the elections whenever we have believed in the integrity of the polls.”

He expressed worry, however, about the tension that has surrounded the lead-up to the December 7 polls, noting it is unprecedented in the history of the Republic that six months to the poll, the country is unsure of the register to use.

He hinted that the NDC will await the hearing of the Supreme Court on Thursday, June 11 “to determine whether we have a flawed election or we have an election that we have confidence in that the will of the people have been properly expressed”