15
SHARES
122
VIEWS
Share on FacebookShare on TwitterShare on Whatsapp

In an era where marketing positivity has become difficult, especially in the showbiz circles, it is surprising that anyone could defy the norm and cause great influence on social media with positive content.

Celebrated Ghanaian musician Okyeame Kwame, one of the most influential and active people on social media, has been using his platforms to affect society positively.

In process of promoting his music and businesses the Rap Dacta comes across as a real strategist and influencer.

On social media, he runs the Made in Ghana promo which projects individual businesses and also teases people’s knowledge in various field of endeavour. 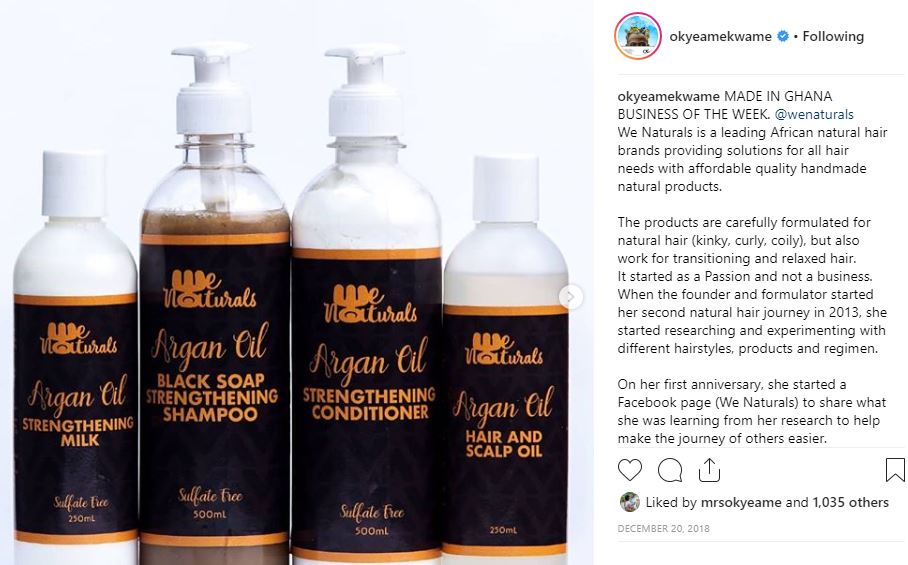 With different themes, his posts covers history quizzes, adinkra symbols, cultural awareness, mathematics, among others. These are activities that increase people’s awareness levels of their cultural environment. 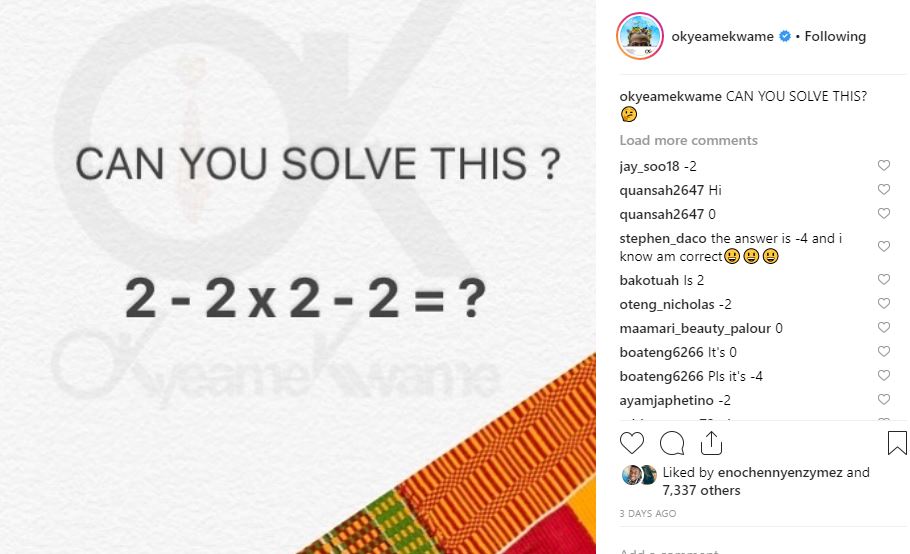 He also shares positive family images to inspire young couples who have fears about getting married. 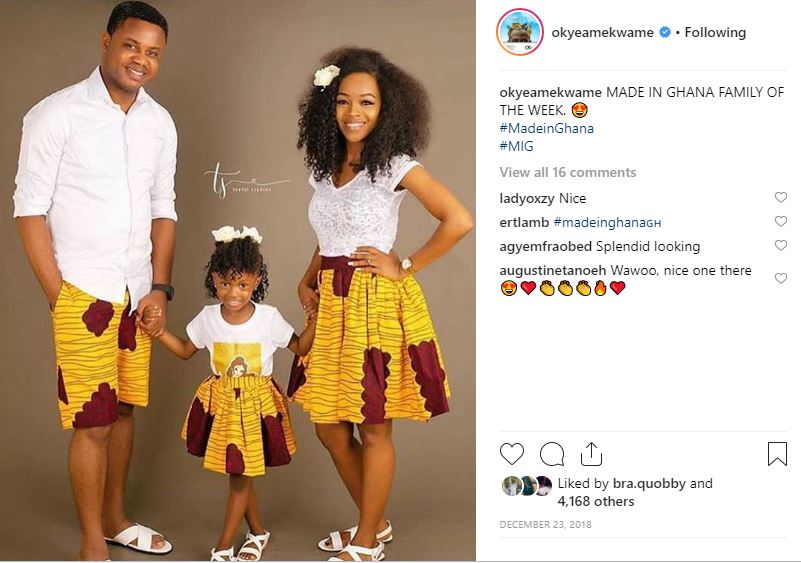 Okyeame Kwame finds ways of sharing valuable social lessons with less difficulty – virtue that is rare with most entertainers.

According to him, he is aware of how fast nudity, curses, fights, insults and risqué content sell but he is dedicated to talking about things that would consequently help in developing the individual and the society at large. 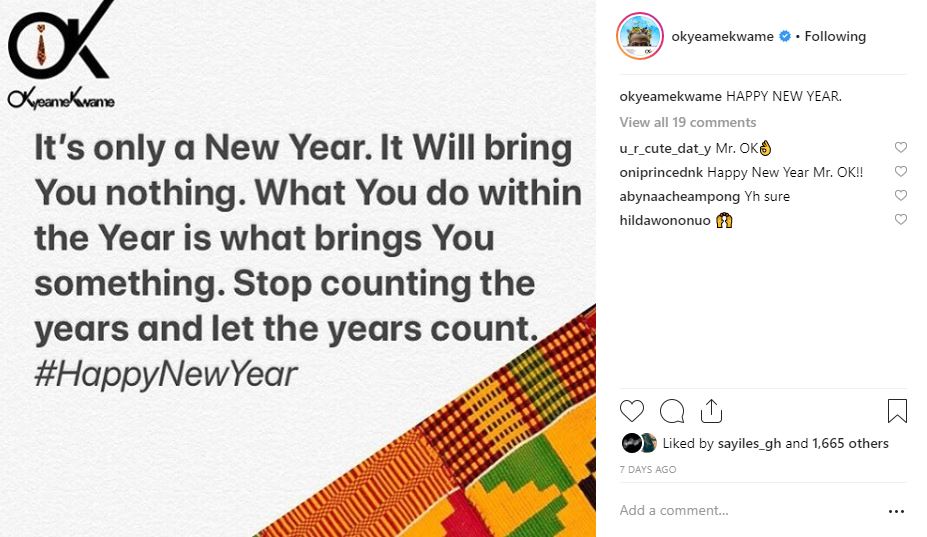 The creativity with which he engages with his followers on social media platforms is mind blowing. He makes generally-perceived hard content very soft and interactive on social media.

These things he talks about are also in tandem with his philosophies and the general concept for his Made in Ghana project.

Okyeame Kwame who is preparing to release his ‘Made in Ghana’ album, loves to learn and promote developmental projects; a trait largely exhibited by his family.

The rapper and social media influencer is an ambassador for the African Union, GT Bank, Coca Cola, UNICEF and Solidaridad.

He is also a tourism ambassador and Made in Ghana ambassador.

As an ambassador he has not relented in using his social media handles to elevate the products he represents for the respective institutions.

Suitcase of cash stolen from Mugabe