14
SHARES
115
VIEWS
Share on FacebookShare on TwitterShare on Whatsapp

The Ashanti regional capital, Kumasi, has over the years been described as the Garden City of West Africa.

This was because of the wide variety of flower species and plants that were dotted along major neighbourhoods in the Metropolis.

The same cannot be said now, since there has been a massive depletion of the greenery in the city, and the Ashanti Region’s vegetative cover due to human activities.

As part of the government’s Green Ghana Project, inhabitants of the region, as well as other stakeholders, have called for a concerted effort in restoring the Garden City to its past glory.

An Ashanti Region historian who is also the Manhyia Palace Museum Historian, Sarfo Kantanka, explains that due to the greenery of Kumasi, Queen Elizabeth in 1961 described the place as the Garden City.

“In 1961, Queen Elizabeth paid a visit to Ghana and visited Kumasi. When she came and saw the environment, how the whole city was built within woods (forest), she then named Kumasi the garden city”.

He said laws were enforced strictly at the time to ensure that trees were preserved.

“It was intentional to preserve trees because it was one of the laws in the kingdom that nobody should cut down a tree without asking permission. If a tree fell by accident, they organised a funeral for a tree that had fallen. So, they treasured the Greenland. That is to say, wherever they left green was intentional”. 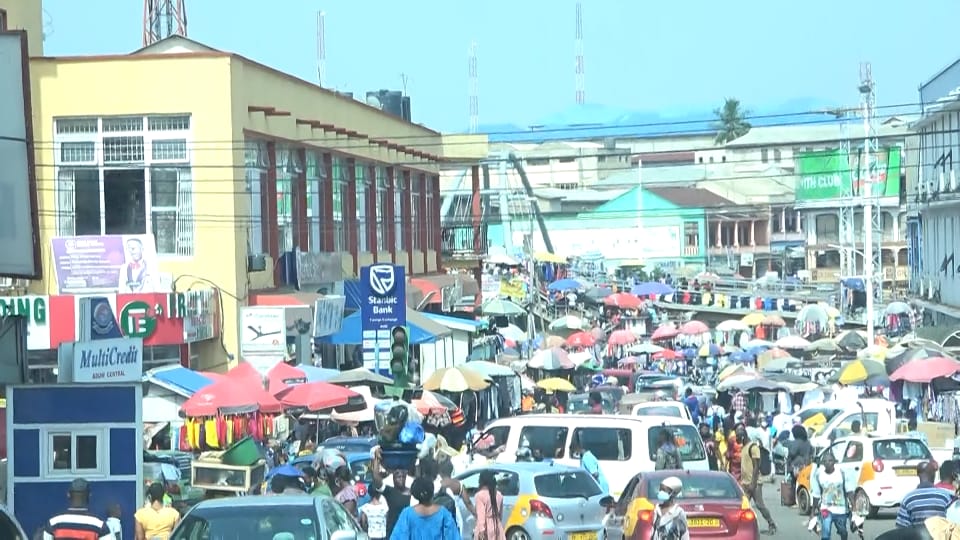 Sarfo Kantanka added that some of the previous ways of preserving the environment should be reintroduced in order for Kumasi to be restored to its past state of being the Garden City.

A youth-led environmental NGO based in Kumasi, Eco Warriors Movement, is thus calling on all relevant stakeholders to ensure the tree planting exercise is sustained.

Otuo Acheampong Boakye is the founder of Eco Warriors Movement.

“Yes, we agree to the fact that we want to plant trees, but we have to also know that planting trees is not enough, we have to grow trees. We have to move away from the narrative of just planting, where we just plant and forget about it. This will ensure that we can grow more trees in Kumasi to get back to the Garden City as it was called previously.”

Some inhabitants of the Ashanti Region spoke to Citi News about some of the measures required to restore Kumasi’s Garden City status.

“I want authorities to ensure that more trees are planted to beautify the environment. They should also nurture the trees being planted,” a resident, Yiadom Boakye noted.

“I was happy to see the Asantehene join the Green Ghana Project. I live at Buokrom where people deliberately destroy trees planted. Once authorities begin to punish them, others will stop doing that. Laws should be enforced in Kumasi,” another resident, Kwadwo Akrasi stated.

“For Kumasi to be restored to its previous status, all of us need a change of mind. We should see sanitation as a priority. When Queen Elizabeth said Kumasi was a Garden City, it was not only about the trees, but the sanitation situation was better.”

“These days, the sanitation situation is very bad. We used to have trees around the stadium, but someone decided to cut down the trees to be used as a car park. What did authorities do about it? The laws only work when the less privileged is at fault while the rich are always allowed to go scot free,” Kwame Agyei, a resident added.

4 Chinese nationals to be deported for engaging in ‘galamsey’

4 Chinese nationals to be deported for engaging in ‘galamsey’