John Dramani Mahama, flagbearer of the National Democratic Congress (NDC) has called on all members of his party to participate in the upcoming voter registration.

The admonishing by the former president depicts a u-turn on the registration by the leadership of the party. 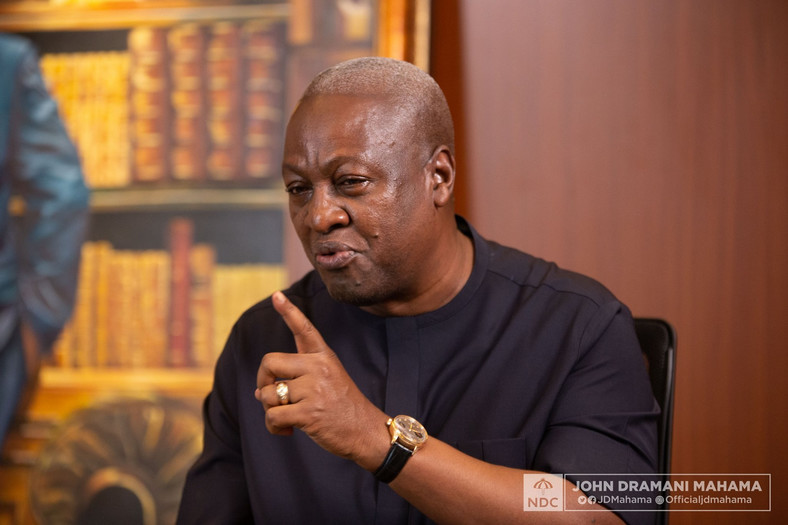 “Whichever registration it is, I will like to plead with Togbui to beat the gong to all our people to come out and register so that in December they can register and exercise their votes, ” he said.

The compilation of the new voters register will begin on 30 June 2020, the (EC) has announced despite strong opposition from some political parties including the main opposition National Democratic Congress (NGO) and some civil society organisations.

Ramos free-kick sends Madrid back to top of La Liga

Welcome to the hot seat – Bagbin to new Minority leadership

Ramos free-kick sends Madrid back to top of La Liga