The marriage took place in a “small ceremony” on Saturday afternoon, a Downing Street spokesman said.

The spokesman added that the couple would celebrate again with family and friends next summer, with their honeymoon also delayed until then. 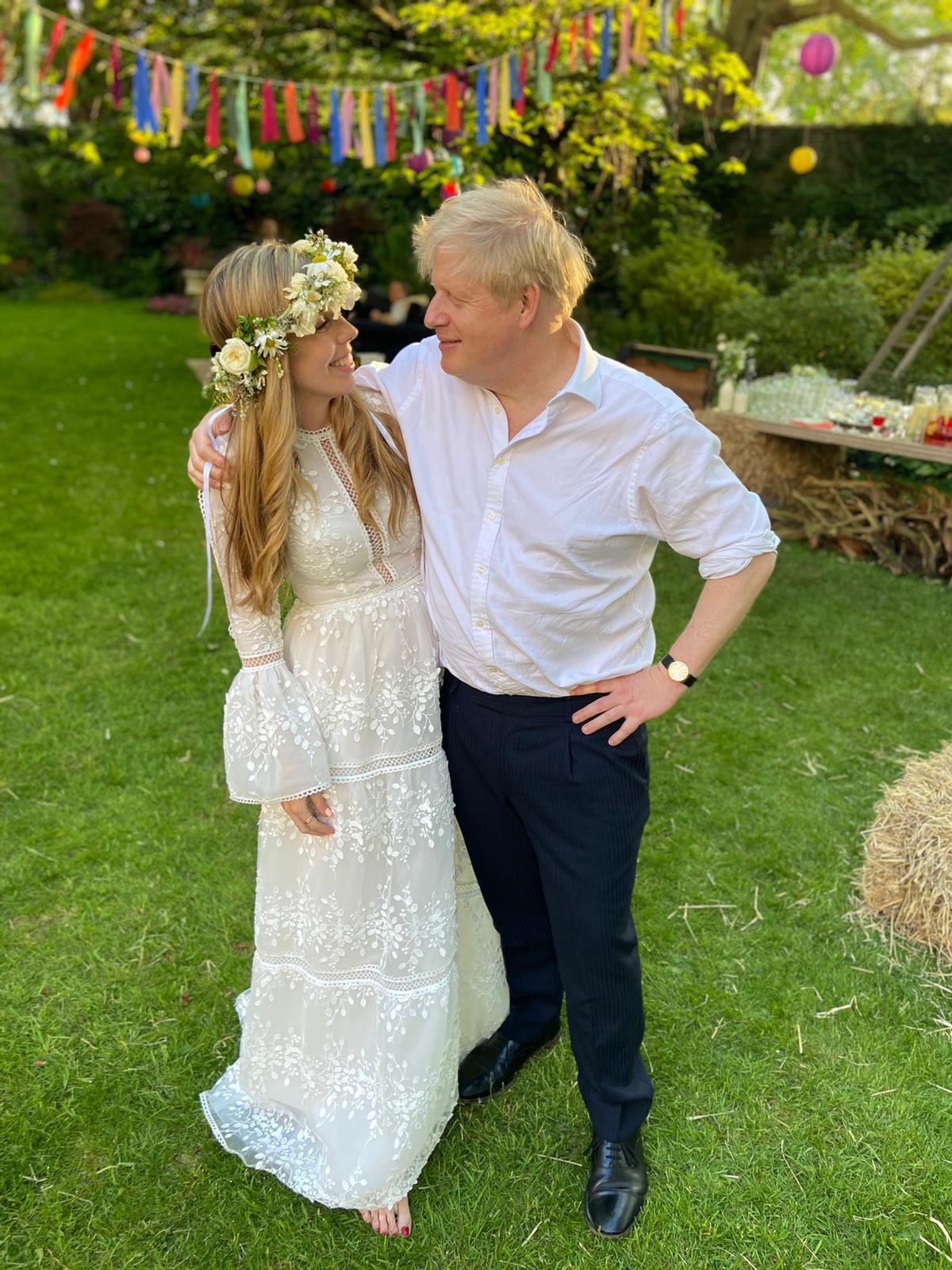 The Prime Minister has already returned to work.

He is the first PM to get married while in office in nearly 200 years.

The Mail on Sunday reported that 30 guests were invited to the ceremony at short notice – the maximum number of attendees allowed under Covid restrictions in England.

A small number of church officials were involved in preparations for the Catholic ceremony, which was officiated by Father Daniel Humphreys, it said.

New visa decision waiting times for applications outside the UK

At Least 7 Dead, 1 Injured After Shootings In California